I have added some photos of Jessica and her family from Easter weekend. Jessica and Eric were photographed arriving to an intimate party in Santa Monica, CA on April 19, 2019. âWe are so happy and proud to announce the birth of our perfect daughter, Birdie Mae Johnson,â Simpson wrote on Instagram Wednesday, sharing a black-and-white photo of her older daughter meeting the new addition. Being sick isnât fun, but being sick while pregnant is something else.

âAfter a week in the hospital for bronchitis (my fourth time in 2 months), Iâm finally home! Coughing with Birdie has been a crazy painful journey,â Simpson, who revealed at her baby shower in January that she picked the name Birdie for her baby girl, wrote after a hospital stay in early March. âI am slowly getting healthier every day,â Simpson continued. âBaby girl was monitored and is doing amazing! I am on my way to healthy and counting down the days to see her sweet smile. Sending love and prayers to all the mothers who are going or have gone through this. OUCH.â

Hi all! Hope everyone had a great holiday. I have now created a new album for the Instagram posts of 2019. Past week was the Super Bowl and I have now added the couple of pictures that Jessica shared on her Instagram: Update: Added images from Jessica‘s Instagram from New Year’s Eve. NEW! I have added small labels right under photos that were taken under special occasions, such as birthday, baby shower, Thanksgiving etc. Enjoy! Jessica Simpson has reached a settlement to bring an end to the $12 million years-long court battle with an alleged con man over the sale of her fashion company.

According to court documents obtained by The Blast, the singer and a man named Jeffrey Bowler have dropped their dueling lawsuits against each other over the $120 million sale of The Jessica Collection in 2015.

The docs note that the settlement covers the entire case and all claims against the other.

Back in 2016, Bowler sued Jessica Simpson, her father, mother and sister Ashlee, accusing them of screwing him out of $12 million from the sale of the singerâs fashion company.

Bowler claimed he made a deal with Joe Simpson in which he would be paid a 10% finderâs fee if he could find a buyer for The Jessica Simpson brand, which Jessica sold for a reported $120 million dollars. He admitted he did not have a written contract with Joe due to the deal being made on the phone over 10 years ago.

According to his lawsuit, Bowler said he was the one who put Joe in touch with the buyer and even arranged the meeting and helped finalize the deal for the parties.

Jessica filed court docs demanding the $12 million suit be thrown out, calling Bowler and his case nothing more âdespicable attempt to extort millions of dollars from a world-famous celebrity, entrepreneur and fashion icon.â 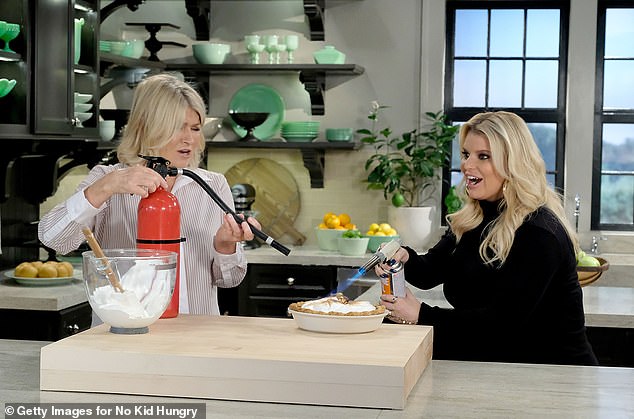 My friends would pay to see me cook. Seriously. I am hosting my very own Friendsgiving and called in some backup! Visit https://t.co/S7JkNqe6HJ to join me in hosting your own #Friendsgiving and helping end childhood hunger in America. #jessicasfriendsgiving @MarthaStewart pic.twitter.com/he0kN8bliv